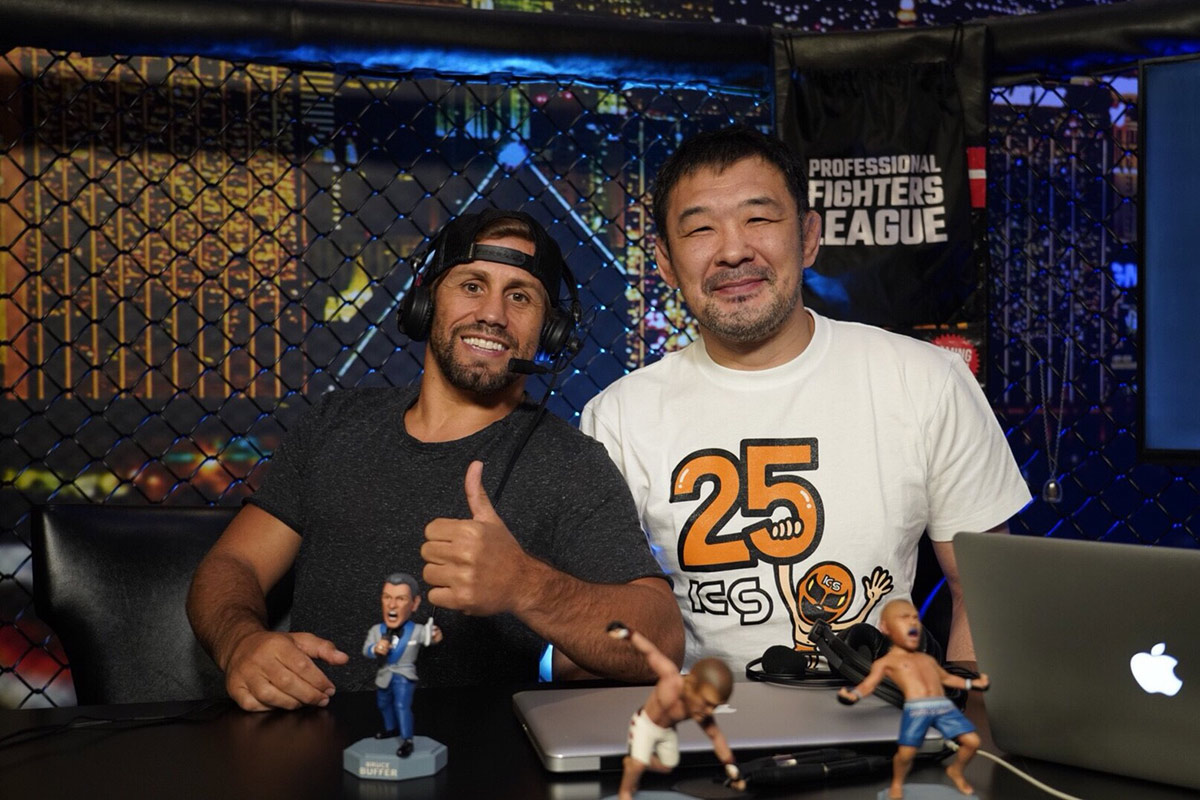 On September 10th, Kazushi Sakuraba travelled to Las Vegas to announce the first round matches on MMA Junkie Radio for QUINTET’s debut in America. 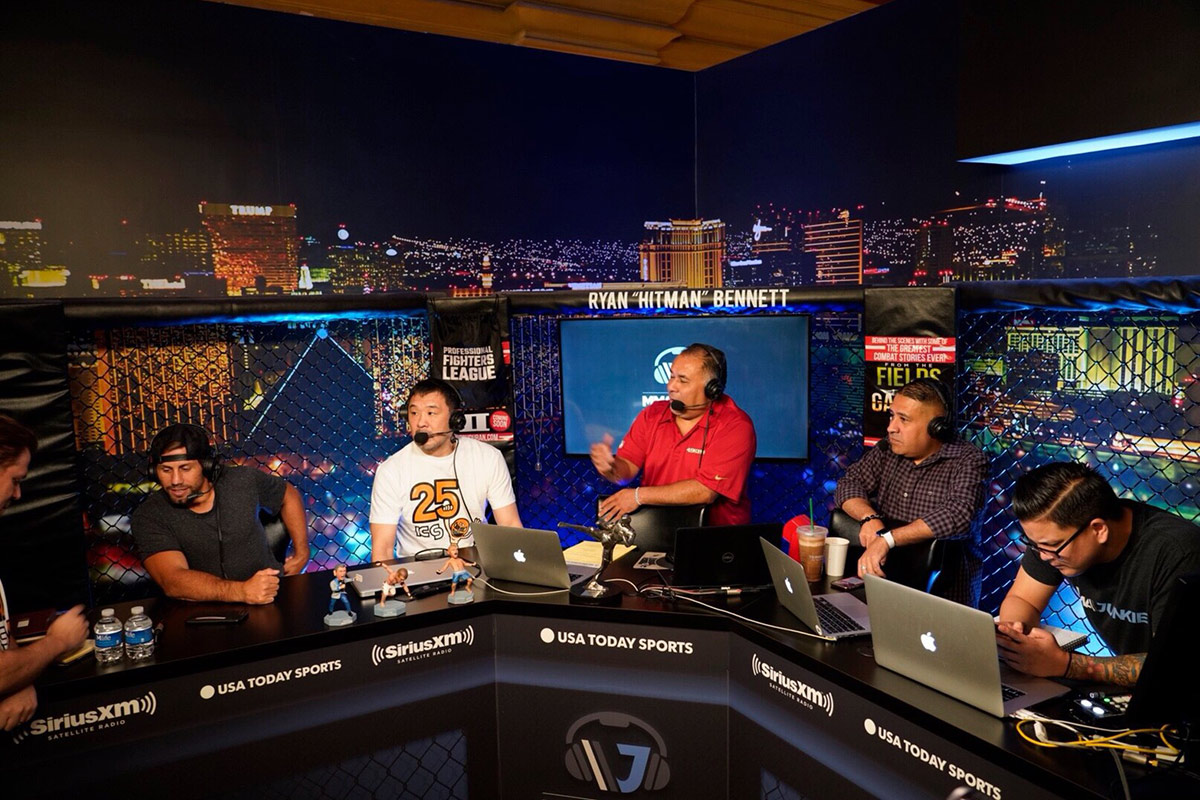 Having announced an incredible 1st Round of teams, Urijah Faber went on to express his enthusiasm for facing Sakuraba. Following the live podcast, it was agreed that a special “sempo” (1st player) match up between Kazushi Sakuraba and Urijah Faber would take place to set the tournament in motion. As if the tournament team match ups were not already huge, Sakuraba vs. Faber – two UFC Hall of Famers going head to head – has captured the excitement of many and has the whole world talking. 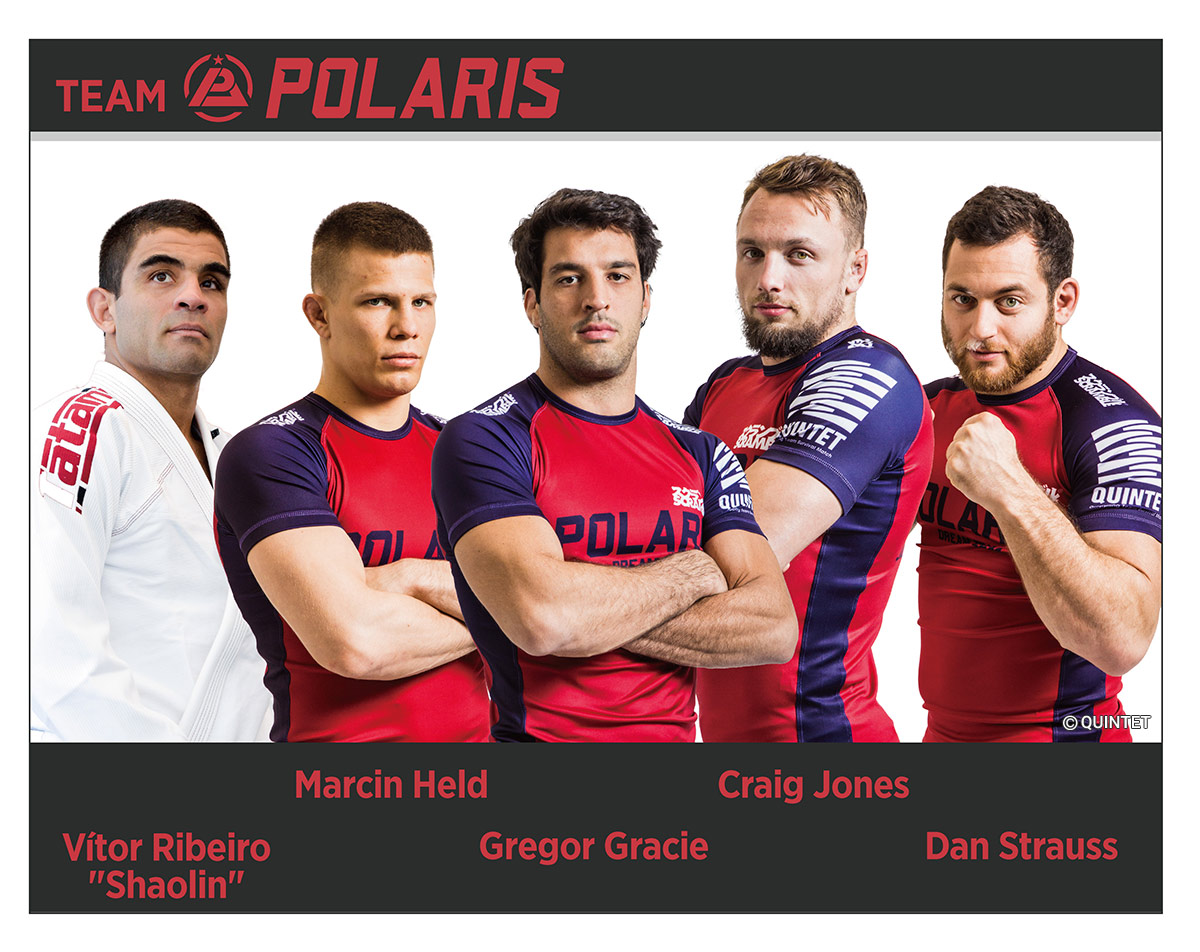 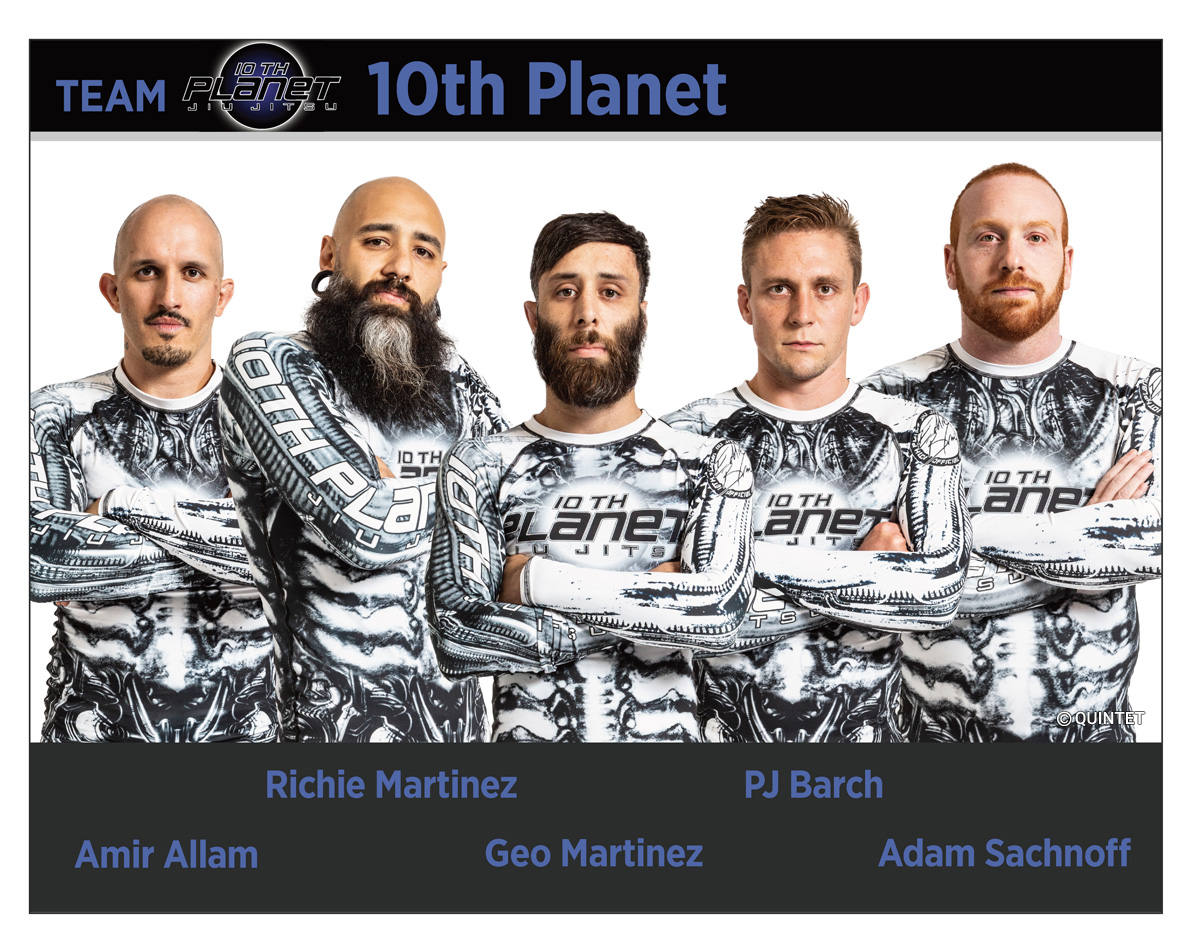 QUINTET.1 tournament winners, Team Polaris, have announced four of the same members: Craig Jones, Gregor Gracie, Daniel Strauss, and Marcin Held, plus a new 5th member, Vitor ‘Shaolin’ Ribeiro, completing their quintet. With his BJJ base and competition experience, Shaolin has been successful in MMA and Polaris Pro Grappling, and is a huge addition to the team. Their opponents, Team 10th Planet, will face them with an identical team to which they took the QUINTET.2 championship and are looking to continue their run with a second tournament victory. 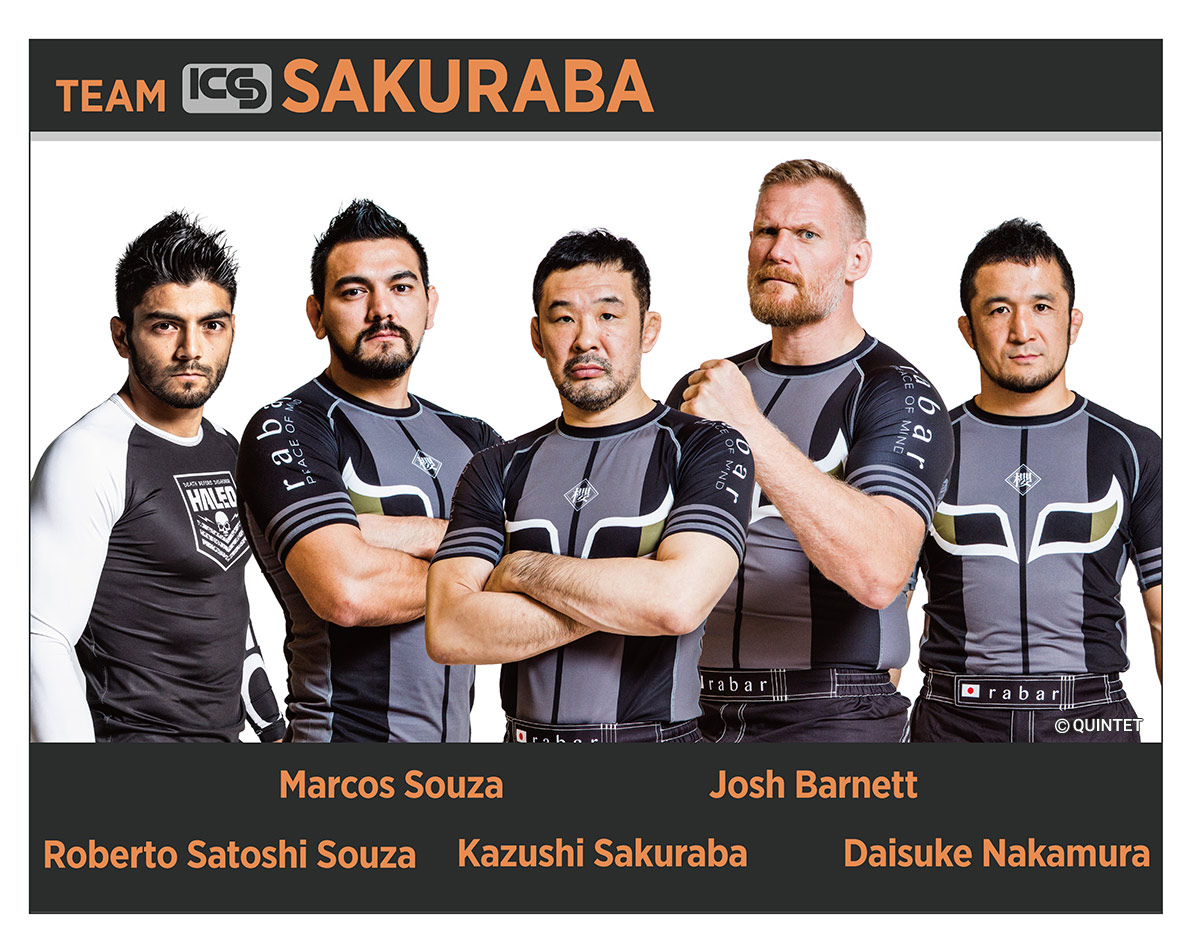 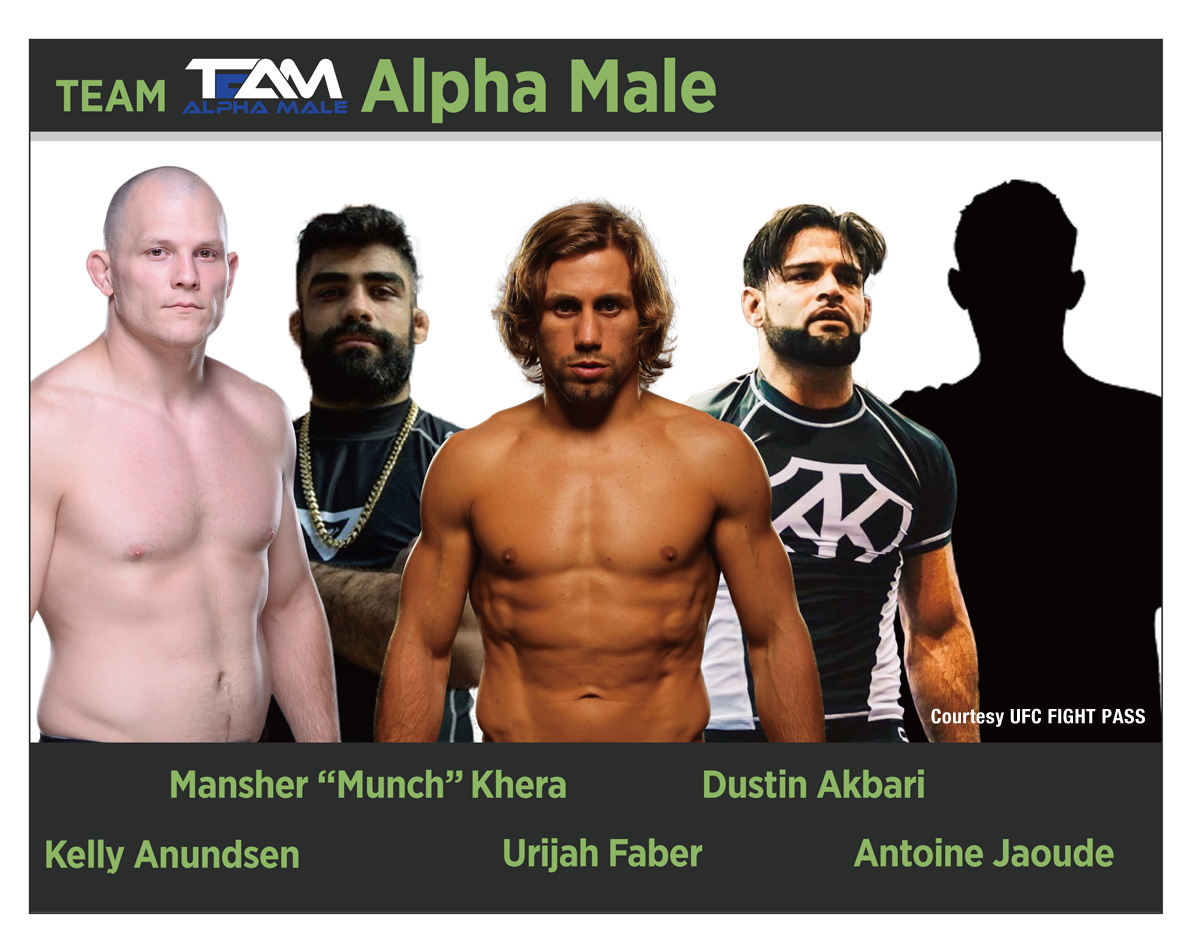 Leader of Team Alpha Male, Urijah Faber, has finalized his team bringing with him Dustin Akbari, Mansher Khera, Kelly Anundsen, and Antoine Jaoude. Khera and Akbari have competed at the very top of world class BJJ. Jaoude has a wrestling base, and represented Brazil in the 2004 Olympics in Athens. With such a decorated line up, Team Alpha Male bring a compelling dynamic into the mix.

Which of these outstanding teams will emerge as the best in the world as QUINTET makes is much anticipated foreign debut in Las Vegas!? Each and every one of these bouts promise phenomenal action – do not blink!